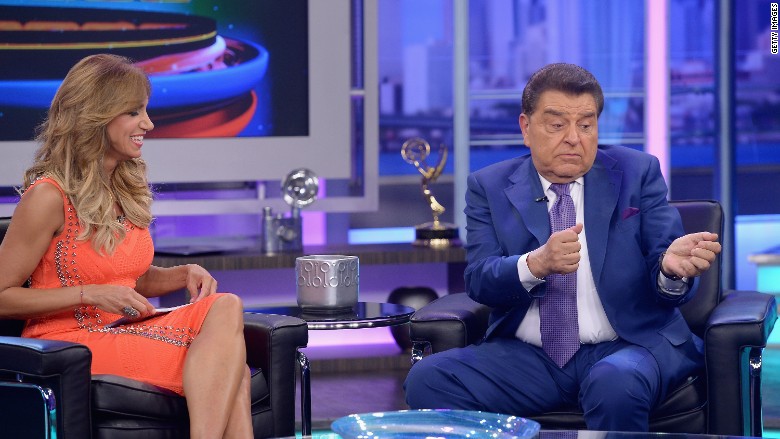 There is a lot of leadership lessons to learn from don Francisco. We recently received notice that the popular Latin program, Sabado Gigante will end after a successful 53 year reign.  The program was unique in the fact that its popularity spanned the 160 nations of South and Central America, Mexico and the United States.  There is no doubt the variety show with significant slap stick comedy that transcended all politics and culture was one of the leading reasons for success.  However, the star, and for the last 30 years, producer, don Francisco was the key ingredient.  His following was on both sides of the screen.

So we beg the question – what qualities does Francisco share with other performer/producers who have managed to keep the public loyal and engaged for decades?

Dan Goleman (2004) had an interesting piece in the Harvard Business Review that may shine some light on the long time success of don Francisco and others like him in the entertainment industry (see Daryl Somers – Hey Hey It’s Saturday).

Over the years, don Francisco demonstrated all five components of emotional intelligence at work: self awareness, self regulation, motivation, empathy, and social skills. Rumors may dispute some hallmarks, but in truth, possessing these qualities along with a true love for his business resulted in historical success.

Thank you for your lessons in leadership, don Franciso.

This site uses Akismet to reduce spam. Learn how your comment data is processed.